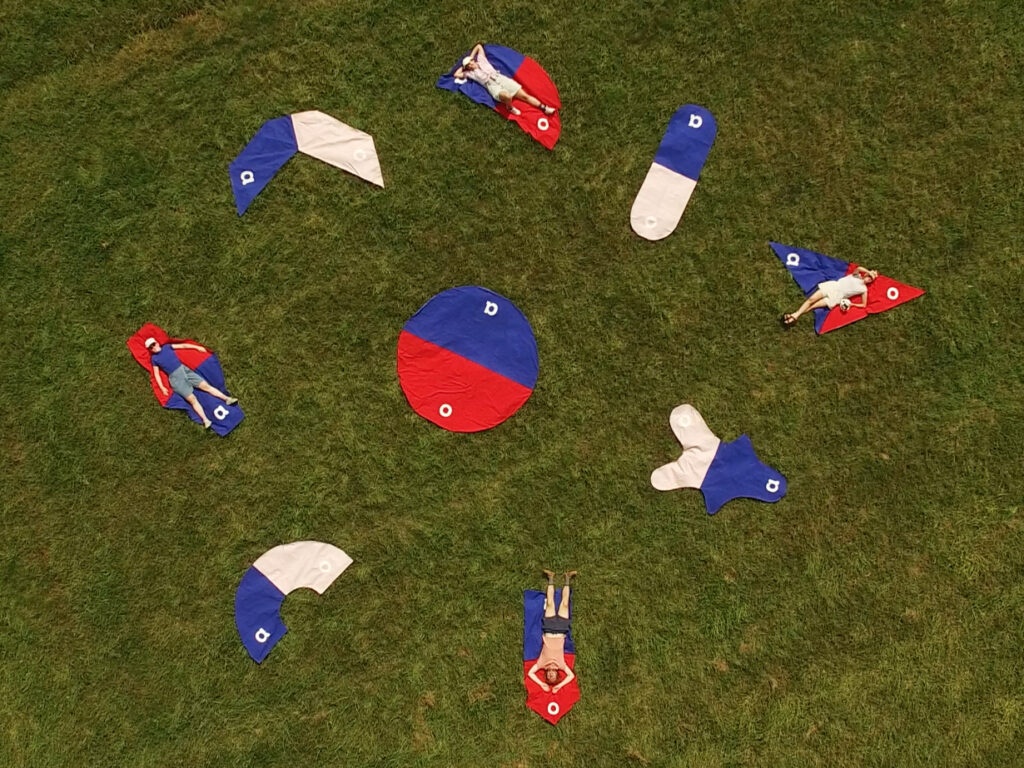 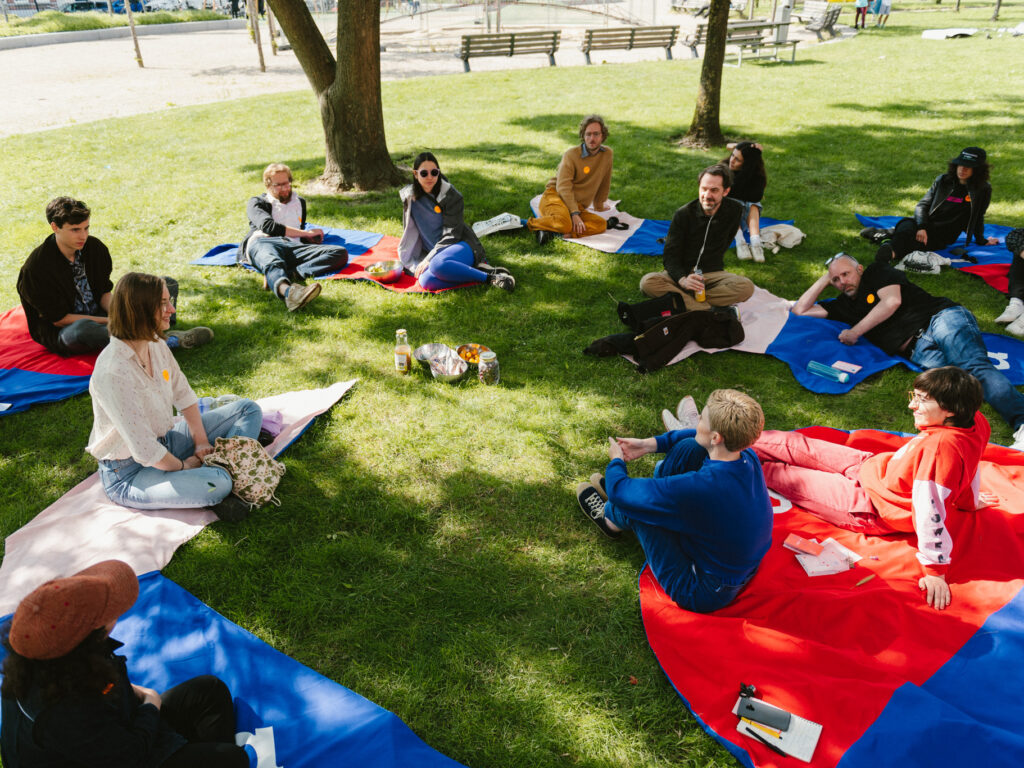 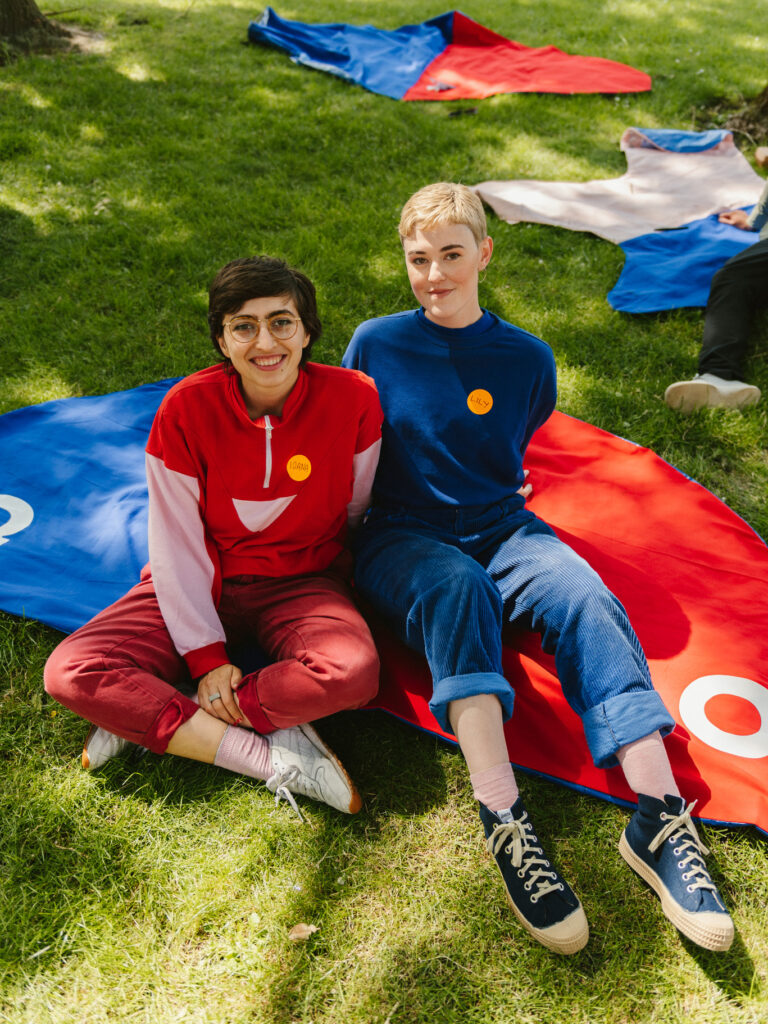 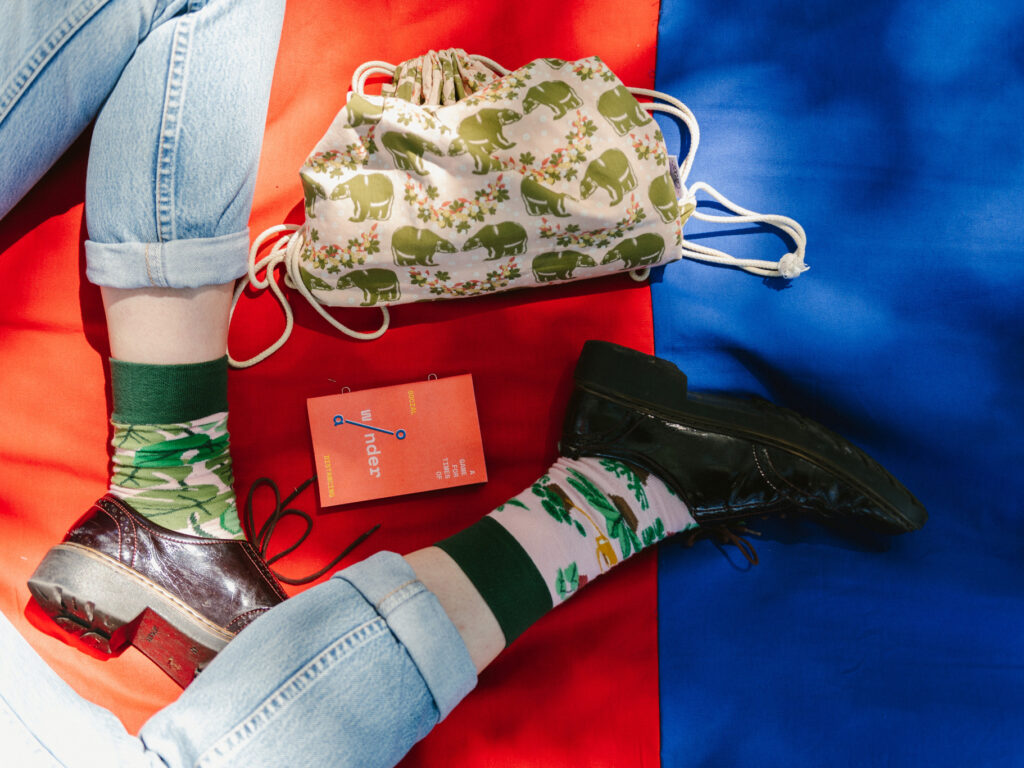 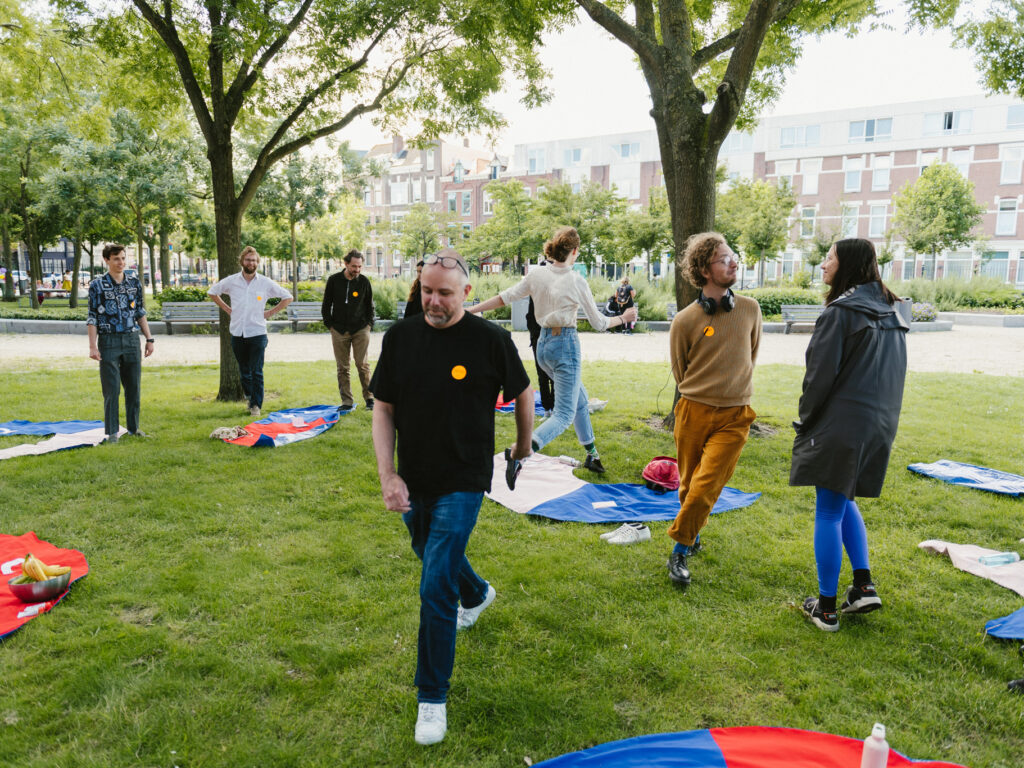 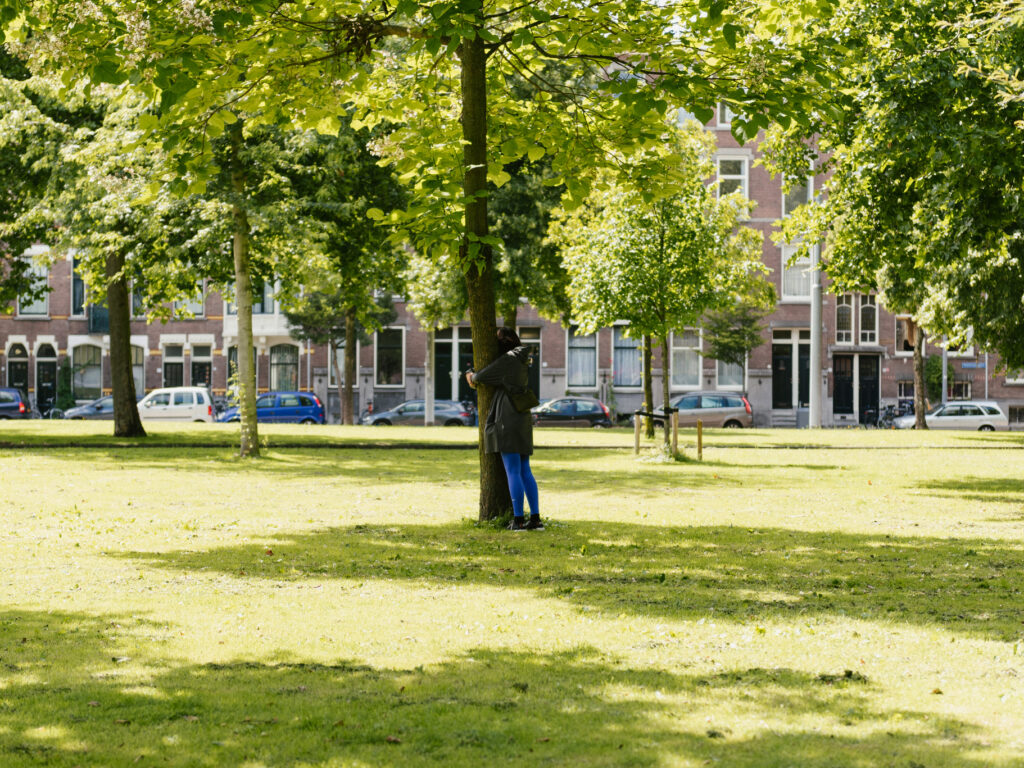 W_NDER is a game for two people to explore their neighbourhood while getting to know each other in times of social distancing. W_nder is an urban exploration game played in pairs of two. Walking 15-meters apart while talking on the phone, you’ll get to know each other and the city better by following your spontaneous curiosity.

The roles switch organically. The game can also be played in big groups where the pairs interchange at set time intervals. The W_NDER Playbook offers guidance to the explorers, but how each pair of players chooses to wander and wonder through the city is limitless.

Find more about the game and how to play it HERE

LILY HIGGINS: Lily is an experience designer who likes to explore the future of life in cities through urban play interventions. lilybhiggins@gmail.com | @lilyobserves | www.lily-higgins.com